Matthias Kuhn was born in 1974 in Berne. He studied cello in Berne with Johannes Bühle and conducting in Freiburg im Breisgau with Adriana Contino and Peter Gülke. He has appeared as conductor and cellist at festivals such as the Menuhin Festival Gstaad, the Biennale Zagreb and the MESS Sarajevo.

Alongside his ongoing engagement in Berne with ensemble proton bern, Matthias Kuhn has also conducted the symphony orchestra, chamber orchestra and Camerata of his hometown. Furthermore, he has enjoyed engagements with the Basel Symphony Orchestra, Collegium Novum and Chamber Orchestra of Zurich, Prague Philharmonia, Southwest German Chamber Orchestra Pforzheim and the Polish Filharmonia Kameralna Sopot as well as the Chamber Orchestra of Karlsruhe. He has been a Guest Lecturer at the Bern University of the Arts and teaches cello, conducting and chamber music. 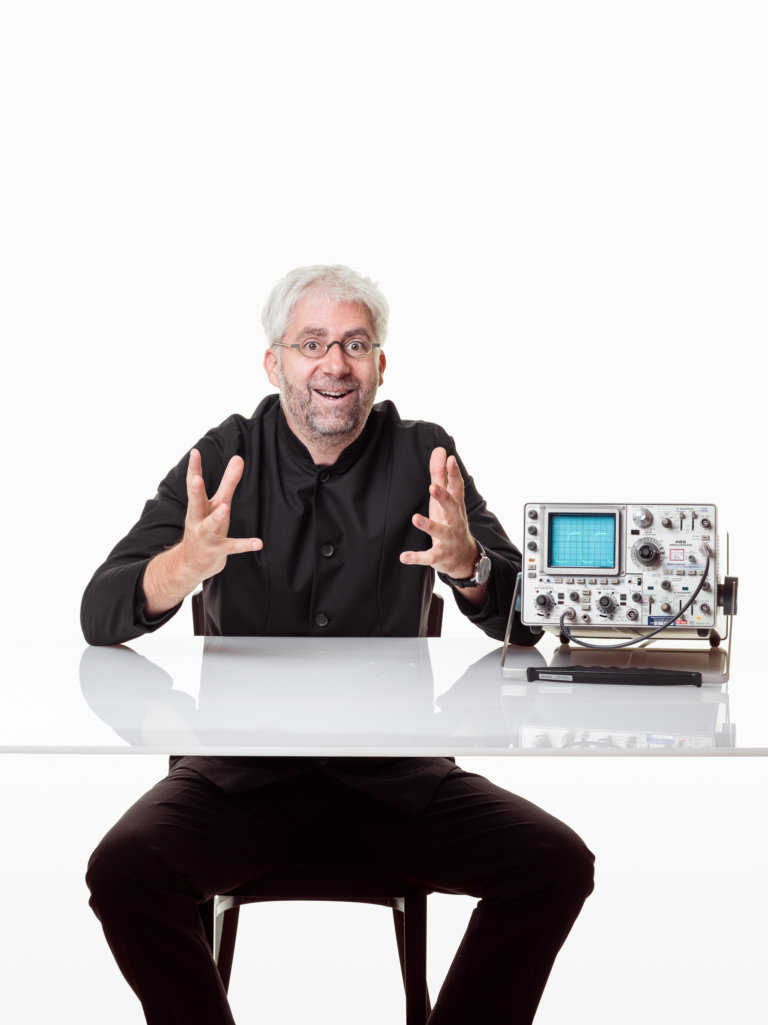