Bettina Berger was born in 1981 in Basel. She studied flute in Zurich and Berlin with Marianna Stucki, Annette von Stackelberg and Philippe Racine. Further studies saw her attend the Conservatory of Music and Performing Arts in Frankfurt (contemporary music) and the University of the Arts Berne (music theatre). She was a scholarship holder of the Ensemble Modern Academy and the Swiss Study Foundation. Bettina is co-founder of Ensemble Interface and performs as guest with Ensemble Modern, Klangforum Wien and Ictus Ensemble (Brussels).

As a chamber musician and soloist, she has performed at festivals such as Ultraschall Berlin, Lucerne Festival, ZKM Karlsruhe, Klangwerktage Hamburg, CDMS Madrid, Experimental Festival Tokyo and Tongyeong Festival Korea. She has given workshops at the Conservatory of Music and Performing Arts in Frankfurt, Mozarteum Vienna and the Sydney Conservatory of Music. 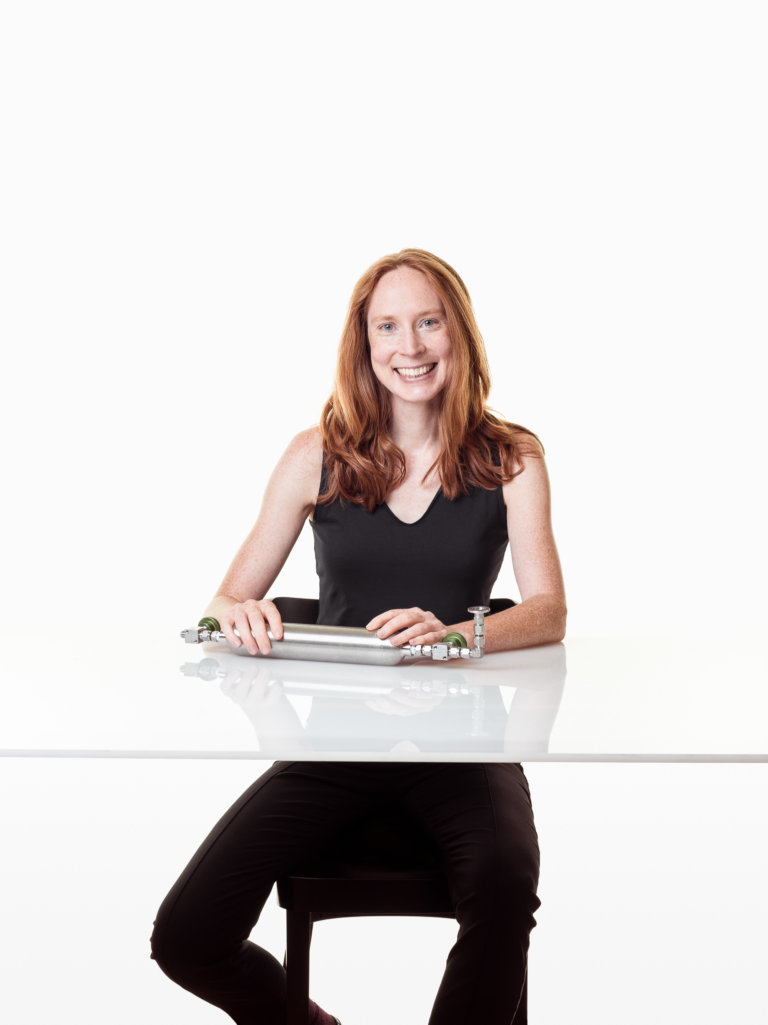