Jan-Filip Ťupa was born in 1980 in Recklinghausen. He studied cello at the Guildhall School of Music and Drama in London under Raphael Wallfisch. In 2006 he won an International Ensemble Modern Academy scholarship during which the quartet Praesenz was born. As a regular guest musician with Ensemble Modern and cellist of ensemble proton bern, Jan-Filip maintains close contact with avant-garde composition.

As a soloist, Jan-Filip concentrates on the works of the latter half of the 20th century. Henri Dutilleux’s “Tour un monde lointain”, Hans Werner Henze’s “Ode an den Westwind” and Bernd Alois Zimmermann’s “Concerto en forme de pas de trois” form the core of his repertoire, alongside concerti by Wolfgang Rihm, Matthias Pintscher and Jacqueline Fontyn. Jan-Filip's recording of Zimmermann’s aforementioned concerto with the RSO Stuttgart was published by the label Cybele in 2017. 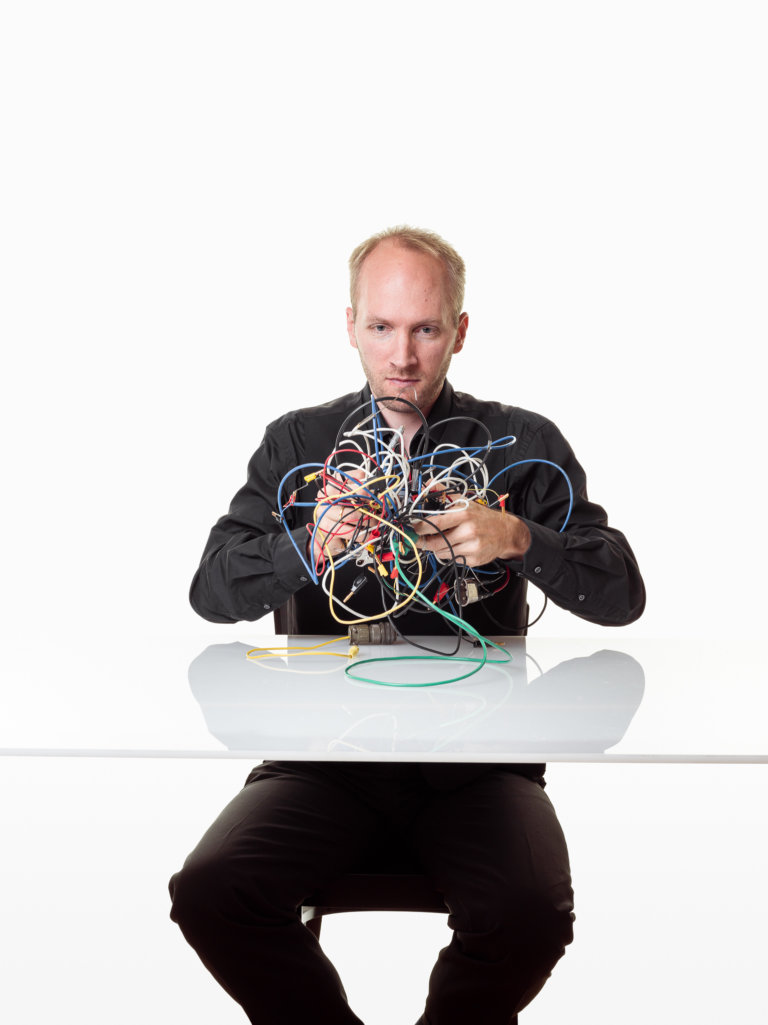